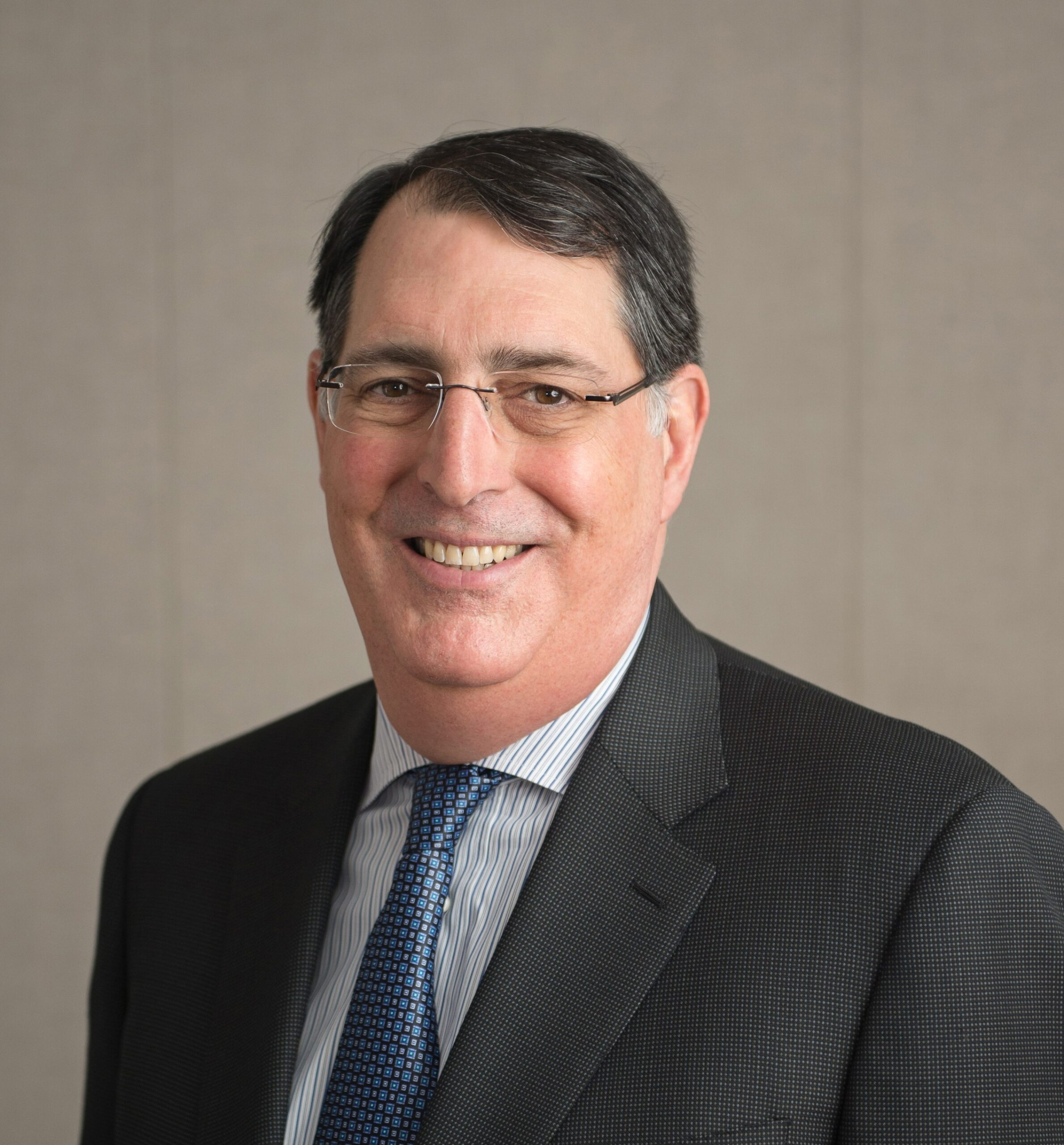 Breakfast of Champions for Youth

Mike Duff is Vice President—Community Engagement for Penske Transportation Solutions, the umbrella brand for Penske Truck Leasing, Penske Logistics, Epes Transport Systems, Black Horse Carriers, Penske Vehicle Services, and related businesses that provide innovative transportation, supply chain and technology solutions to keep the world moving forward. He joined the Penske Legal Department in 1991 and served as the company’s General Counsel from April 2001 until February 2015, and as its Chief Compliance Officer and Senior Vice President of Government Relations from February 2015 until April 2021. Before joining the Penske Legal Department, Mike was an associate with the Venable LLP law firm in Baltimore from 1985 to 1991. He is a graduate of The Johns Hopkins University and the University of Baltimore School of Law. Mike is a member of the bars of the Commonwealth of Pennsylvania, the United States District Court for the District of Maryland, and the Supreme Court of the United States.

Mike and Diane have been recognized by a number of nonprofits for their service to the community and philanthropy, including:

Mike currently serves on the Boards of a number of non-profit organizations, including:

Mike heads the Lector ministry at St. Ignatius Loyola Parish and serves on the Parish Finance Committee. He also serves on the Audit and Compliance and Finance Committees for the Penn State Health Board of Directors. He is a member of the Capital Campaign Review Board of Berks County. In 2014, he served as President of the Greater Philadelphia Chapter of the Association of Corporate Counsel.

Mike and Diane were married in August 1984 and have resided in Lower Heidelberg Township since 1991. They have two adult sons—Alex (Philadelphia) and Steven (Charlotte, North Carolina). 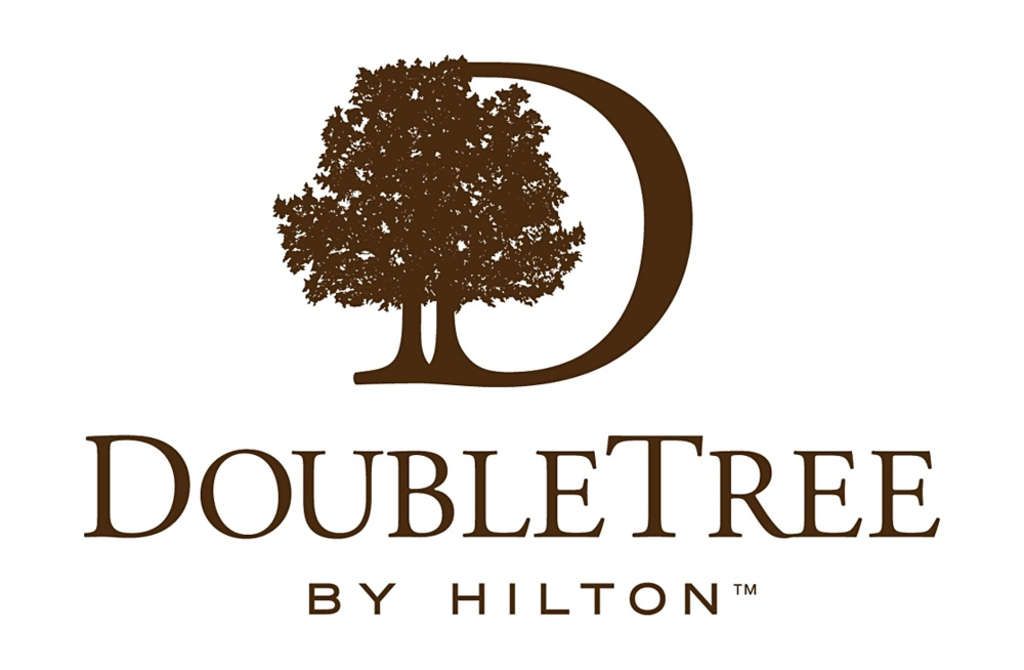 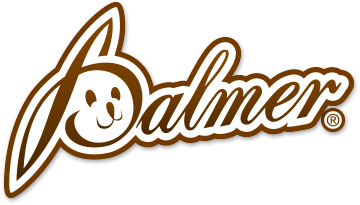 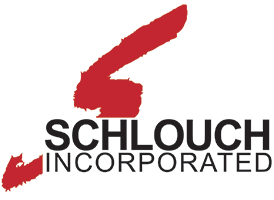